“All human beings are born free and equal in dignity and rights.

They are endowed with reason and conscience and should act

towards one another in a spirit of brotherhood”. 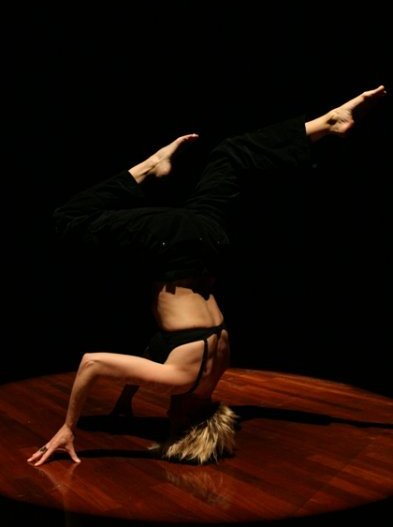 Equal rights – for whom?

The headstand project is a personal, independent action dedicated to different topics, persons and locations that I find interesting or provocative due to the Human Rights article nr. 1.

A headstand is a vulnerable position. It is an opposite, non threatening but powerful position. I find this position suitable to demonstrate that I disagree, and that I want change. The headstand is a way of expressing my frustration.  An invitation to take the opposite view.

These people and happenings have been headstanded so far, in order of appearance:

The mayor of Moscow, Jurij Luzjkov

The leader of the FRP party, Siv Jensen

The Norwegian Asylum politics and the  Police (in norwegian)