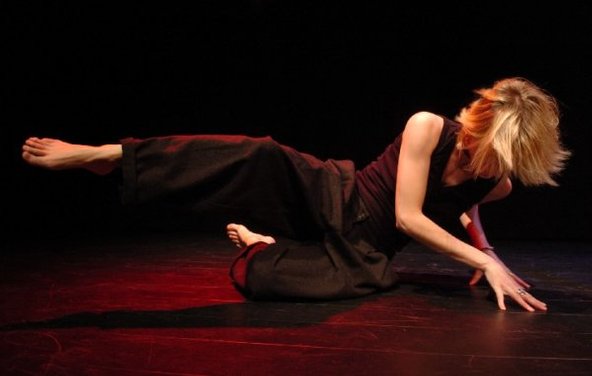 Lisa Dillan has been touring all over the world: Japan, China, Russia, USA, Europe and all the Nordic countries, with her solo concerts and performances. Her first solo CD "Vocal Improvisations" was listed as one of the ten best discs of 2005 by the Norwegian music magazine "Ballade".

In her solo project, Lisa works with sonic extremes and break points between raw and beautiful, between relaxation and tension. In her solo concept, she works only with her microphone, and without any other electronic adaptations.

"Energy, and how this manifests in body or voice, gives in many ways similar results in a performing context", Lisa Dillan says. Beside her musical education, she has her background from breakdance, as an active skier and climber, and performance has been a part of her solo concept and coorporations with other artists since 2004.